Back to album
Ise - Personal proyect 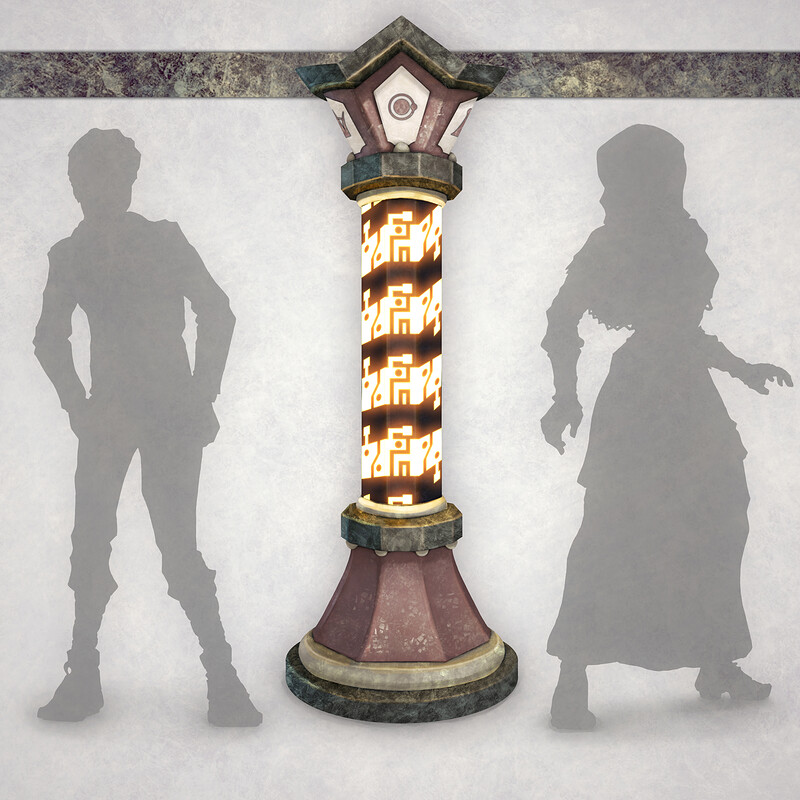